@CS21476895 wrote:Not sure if this has been brought up, but has anyone been able to change the paint to chrome or matte on the Vantage? Nothing seems to work for me.

Ok, thank you guys for the info 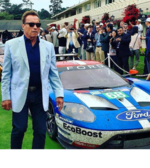 v2.0 is up
tire compounds, flatspot effect now use Reiza settings, ai tire adjustment to fit compounds
tho the AI is strange, they seem to really ignore whatever setting you use

@Kalinin wrote:v2.0 is up
tire compounds, flatspot effect now use Reiza settings, ai tire adjustment to fit compounds
tho the AI is strange, they seem to really ignore whatever setting you use

I have the feeling the different compounds are just added because of personal taste, and not about realism and accesability for online racing

First: when I asked people opinion was because if I want to do A, but 90% of people wants B then will be done B. When I ask and it is always 50-50 and among those "against" some are actually are fine either way then I do wha tI think it's better. I could say you want a single compound for personal taste too, right?

When I asked Matthew said Aus GT have different compounds, AFAIK so does Super GT and they have quite a lot of them.
What I made was giving options, If someone organize a league and want a single compound is easy: in the track gdb CompoundsAllowed=(1, 2 or 3, respectively soft, medium, hard)

Idk why everything have to be a issue or become rocket science whenever I do a question, I don't see different compounds having anything to do with "accessibility in online racing", man... this is a tire compound, not a rF2 online paywall.
I tend to overthink things but at least it is with real life stuff that is kind of worth it (tho it does give me some problems), you guys overthink even in a game. Some people already PMed me and suggested I should ask less what the members want, I guess they are right.
You forget this existed in GTR2 and was never a issue... if you take a loook at it I'm trying to mimic our first leagues, remember we had BES where we did 2 stints on full tank and one with half or close to half if you saved fuel?

Ah, now i understand it better. I didn't know it was possible to still have one compound in a league when there are more available. So than it is a nice update indeed.

I try to read everyone's argument mate but... sometimes I see very simple stuff becoming complications that don't exist.
When the league runs you will notice people are better served with more compounds than with the single one, especially for those that want to stop earlier, previous compound would not handle the rest of the race for most drivers, now whenever they choose to do their pit stops they got a choice

things are simple, no need to see it as something mega complicated.
I also think these tires can become pretty fun in a shorter league with 2x tire use if you allow only soft or medium for example

Noticed a bug when driving incar, think it's something I've done wrong when saving the skin. 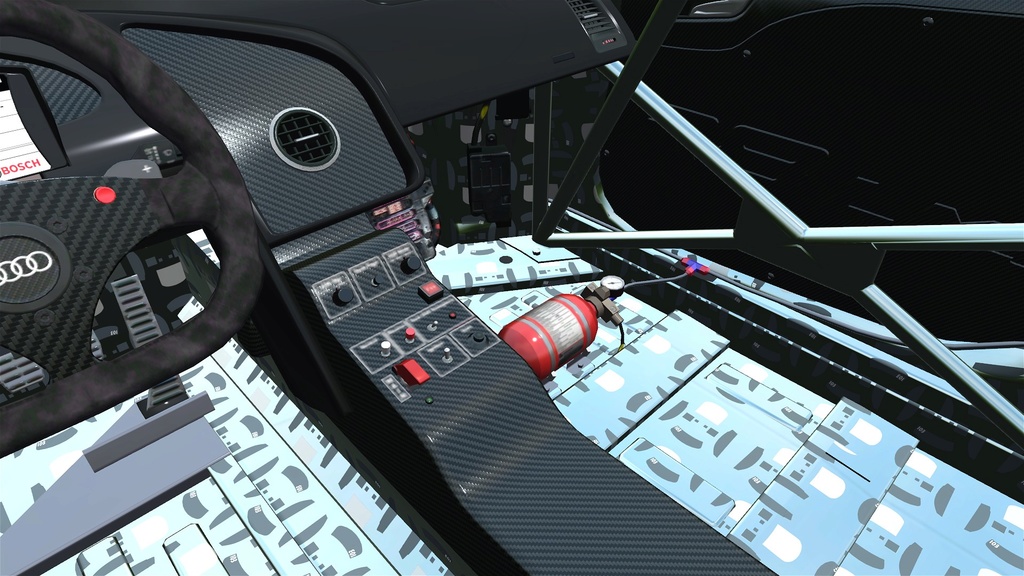 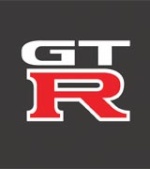 Thanks for this BIG mod !!!

Hello everyone, my first visit here I downloaded the mod to test, but I have a problem that is showing up for me just the safety car, I downloaded the update too, if anyone can give me an idea of ​​what is happening I thank you. thank you!

I would also like to know how and the registration procedure to run the championship with you.

I am coach of pilots here in Brazil in the part of simulators and track.

Here follows the site where I work for you to know a little. 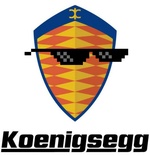 THANK YOU FOR THIS GREAT MOD! I ONLY HAVE A QUESTION: HOW DO I INSTALL THE TEMPLATE? STEP BY STEP PLEASE!

@Sergio Rivera wrote:THANK YOU FOR THIS GREAT MOD! I ONLY HAVE A QUESTION: HOW DO I INSTALL THE TEMPLATE? STEP BY STEP PLEASE!

COULD YOU GUYS PLEASE STOP SCREAMING I WANNA SLEEP !!!

Sorry to be a bother but could someone please check the link for the templates, at this time I am getting a never ending loop in mega nz

@kuduro95 wrote:If you want I could upload it on an other hoster. I will be home later, and if I forget it until tomorrow please feel free to send me a PM as a reminder

Cheers, I appreciate your help.

@kuduro95 David, thanks for your help and offer but on a whim I fired up ie and it's the only browser i have that would access some meganz folders for some reason and I now have what I needed to grab.

Suspension Files got some problems. Noticed it in the testrace of the IEC when pitting. Kept the wheel turned while I was up in the air, rear wheel was standing in a 45° angle. Going to fix that. Might take a week or two.

Page 18 of 24
Permissions in this forum:
You cannot reply to topics in this forum
Thank Daniel for the Mods
EEC Server
EEC Teamspeak
January 2021