many thx, i ve spended hours when those came out for Playstation 2 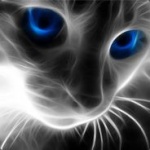 Thank you for Mercedes

Fantastic mod. With the MC63 it will be perfect.

For my personel taste I used some others sounds to some cars. But it's a mader of taste.

thanks a lot for that Benz 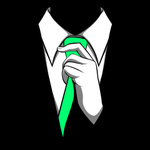 Thanks..
Do you have a plan for C-Class Coupe..?

Many thanks, great car

[You must be registered and logged in to see this link.] wrote:Thanks..
Do you have a plan for C-Class Coupe..? 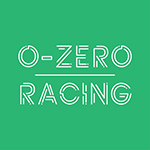 I have noticed that the Chryslers and the BMWs don't have any skin from the seasons 2010-2012.
Are they planned for future releases?

I don't have free time now but in a near future (if they are not planned) I could try to paint them.

this was such a good series to watch. Will you be adding the Porsche panamera? Always remember when it first raced with Giovanardi driving it passed cars on a straight so easily

Page 2 of 5
Permissions in this forum:
You cannot reply to topics in this forum
Thank Daniel for the Mods
EEC Server
EEC Teamspeak
April 2021