Hi all, I recognize quite a few names so I assume most of you at least know of me.

Most of you will known I'm best known for track conversions and have many released on Nogrip and a few other sites.
I do also have some private stuff which I'm most willing to share with those who don't have it, some of you will of course already have it.

As for sim racing, my love for racing games goes all the way back to the early Indycar and Nascar games from papyrus.

Then one magical day I picked up a copy of the GTR2/GTL combo pack and the rest is history....

I'm not always picky about my racing sims so I currently have multiple GTR2 installs, along with rFactor, rfactor2 beta, pCars and
yes don't kill me please..... Iracing!

I do have Race07 & Shift but not installed as well.

I do know a little about car conversions as well but am only an amateur on that side, but am willing to help with whatever I can given the time.

Anyway I try to get along with everyone....even you silly boys who fight amongst yourselves 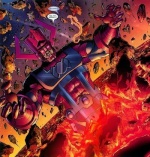 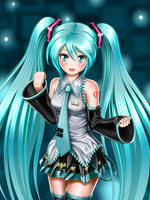 done..just had to find it.

one of the best presentations here, thx...

[You must be registered and logged in to see this link.] wrote:Hi all, I recognize quite a few names so I assume most of you at least know of me.

I hope you can join our online championships too

Welcome and its great to have you here!

Thanks guys! I'm not sure about racing online as I'm a poor road driver still. Might be bad for you!!

Welcome khan, so good to have you here