many of you will know me as Nascarfreak or basukid from most of the simracing sites around. My name is Andreas and I'm from Germany. I'm 36 years old now :farao: and I'm a civil engineer.

I'm in the simracing thing since Sportscar GT then went over to F1C for many years and learned the modding thing there while I was a member on the old RSC site.

Good old days...... I played alot with the SCC Mod and made many additions/fixes and whatever I could do, later I began to convert stuff to F1C.

When GTR2 came out I became a member of the SCC Mod crew started by Perfectdark but lost the interest after PD went away some years ago (RIP my friend). As many of you know I always give help and support to anybody and recently released many updates of existing stuff, which get's my interest for further development. I also painted and released many skins, mostly for the SCC Mod, later for GT cars aswell.

I thinks this is enough so far. Great to be here but don't expect to much online racing fun with me, as it lacks on hardware speed on my site.

Welcome Andy! I hope you enjoy your stay here on this forum!

Glad you are also here, after I get Nogrip, your name was the first which I remembered quikcly in the SCC topic 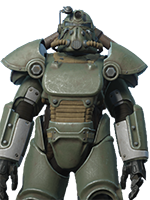 Hi and welcome aboard Andreas 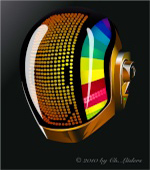 Great to see you here Andreas

Page 1 of 1
Permissions in this forum:
You cannot reply to topics in this forum
Thank Daniel for the Mods
EEC Server
EEC Teamspeak
June 2021