Hey guys, I've been given the exciting task of keeping up appearances in the public realm and to help enhance the experience and community here at EEC. So on top of continuing to look after race albums and keeping the Facebook page current with news and such I'll also be trying to make some slightly more indepth race reports on here as well as get the ball rolling on my new idea, "Who is EEC?"

In "Who is EEC" I'll be interviewing various members of the forum to find out just a little more about them. I could outline what this will be about but I think you'll get the gist reading through this one, now I get to write  bunch of stuff about me

I'm Matt from Bathurst Australia. I was born here and I'm literally as old as Pokemon. My Dad would take me to the races on the Mount when I was a little kid. During my later childhood I lost interest in racing but rediscovered it when I came across the replay of race 2 of the 2010 FIA GT3 Chmpionship at Zolder. 10 minutes into that race I was hooked, seeing the Porsches, Vettes, R8s, Z4s and a singular Ascari, I loved every second of it.. Come 2011 I watched my first full Bathurst 12 Hour and that started my love affair with race cars. For no reason other than having the best looking Audi in the field I was a United Autosports supporter and low and behold after some back and forth emails they came in 2012 and I got to sit in the garage during the race. In 2013 at the 12 Hour I worked on my first race car, the very same Audi. Ran strong all day until we broke a control arm in the final minutes and got a DNF..... 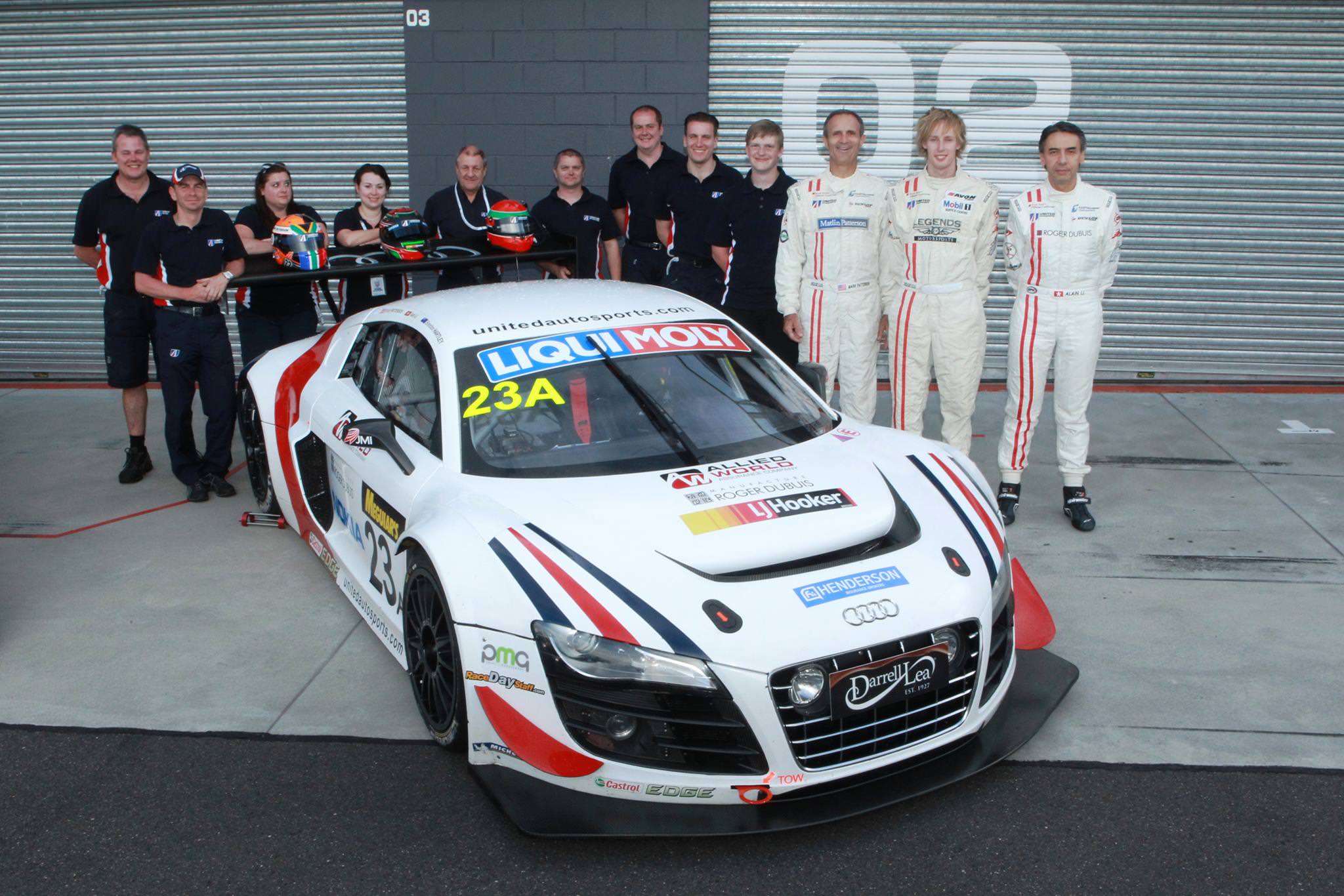 The races kept coming and in 2014 I went into the automotive industry full time working as a freelance mechanic for various different teams working on just about every car you could think of, from Aston Martin GT3, Nissan GTR GT3, to vintage F3, to Clubman kit cars, mental Evo time attack cars,Ford and Mercedes V8 Supercars, Porsche cup cars and good ol' Aussie V8 Utes.
Recently I've been at the helm of a rally team that has just secured 2nd in the Championship for our first full season. 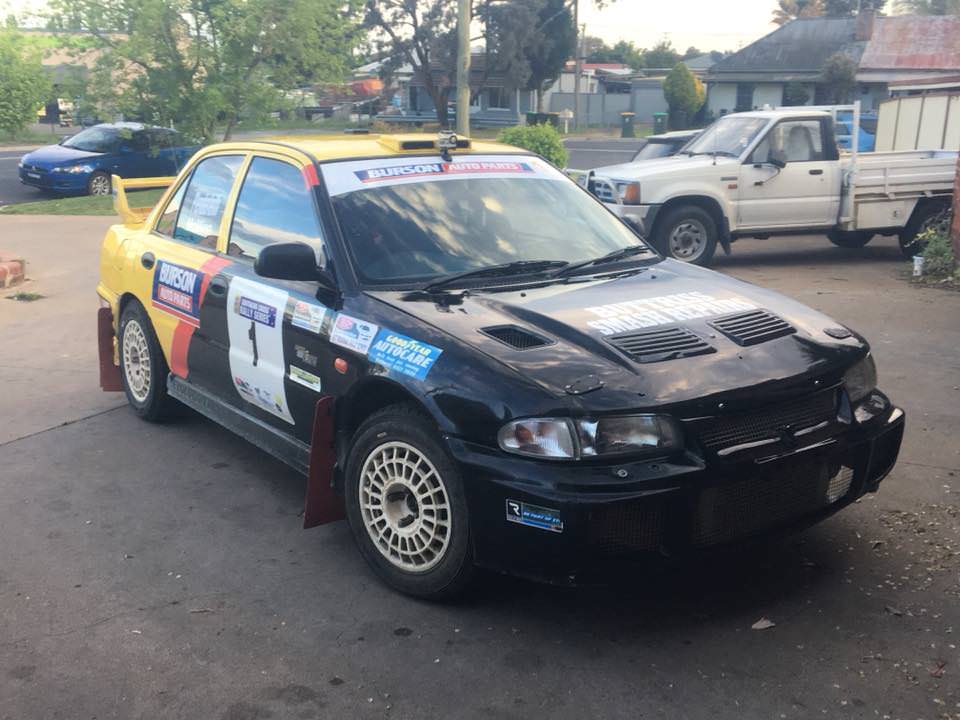 Now to my time at EEC, I found EEC looking for mods for GTR2 but I started seeing some VERY tempting special events and when the ADAC GT Masters league was announced last year I decided it was time for Australian to take on the Europeans and Americans. A very average season in hindsight, I was hooked. The 3:30am alarm on a Monday morning worked for my busy IRL racing weekends so it was a perfect fit. A couple of months later my first EEC GT Championship came up and together with my unofficial team mate Chis Cox  we formed Commonwealth Autosports, with Stephen Bailey and Dan Marr jumping in for select races. 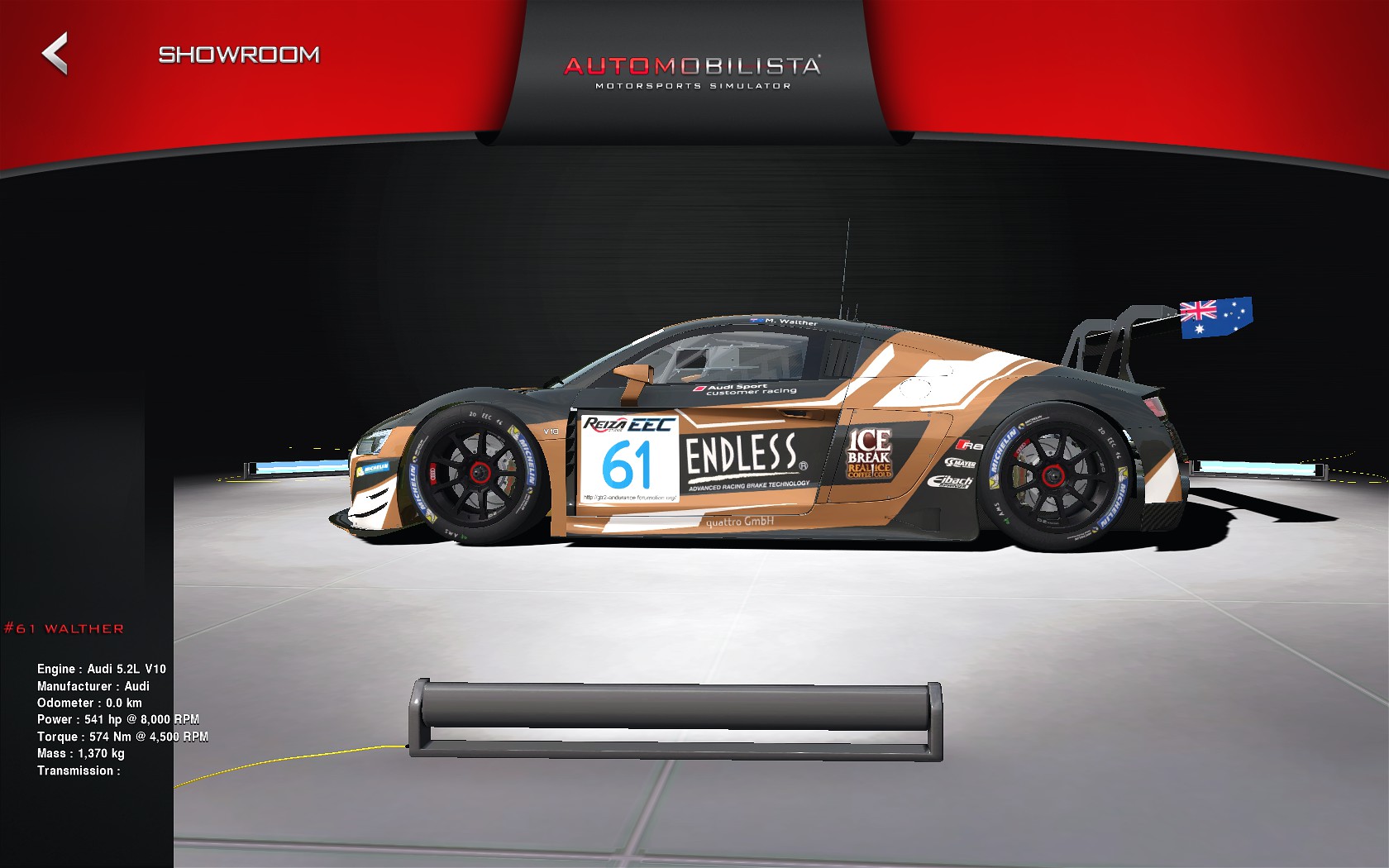 2017 rolled around and with Jorrit van Dasselaar's help I started really honing in on my driving ability, learning from the truly incredible depth of talent that was racing here. It all culminated when Commonwealth and VANDAS merged to form Chase Autosports in what I hope to be a long standing EEC team. 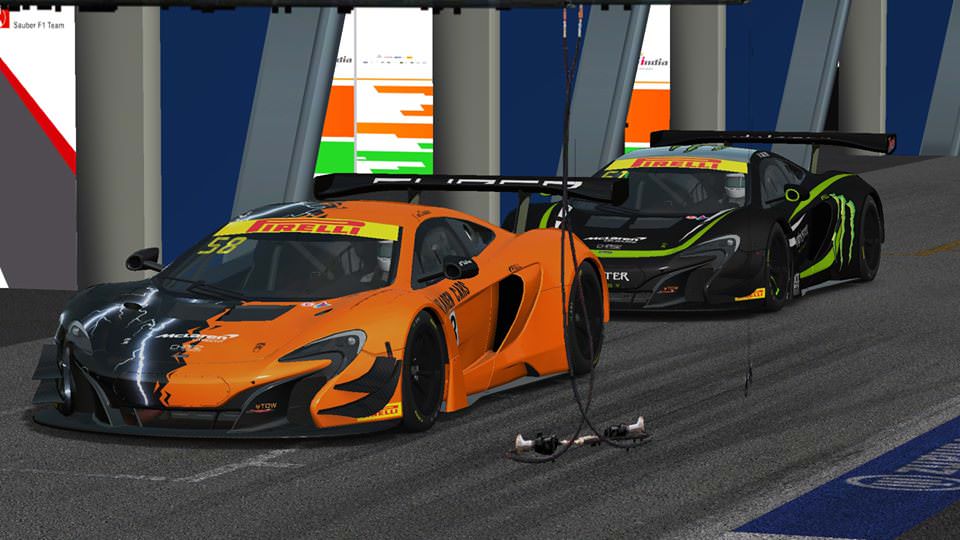 Into the future; I'm really looking forward to working to make this community even better than it already was and to continue racing against all of you guys

Page 1 of 1
Permissions in this forum:
You cannot reply to topics in this forum
Thank Daniel for the Mods
EEC Server
EEC Teamspeak
January 2020